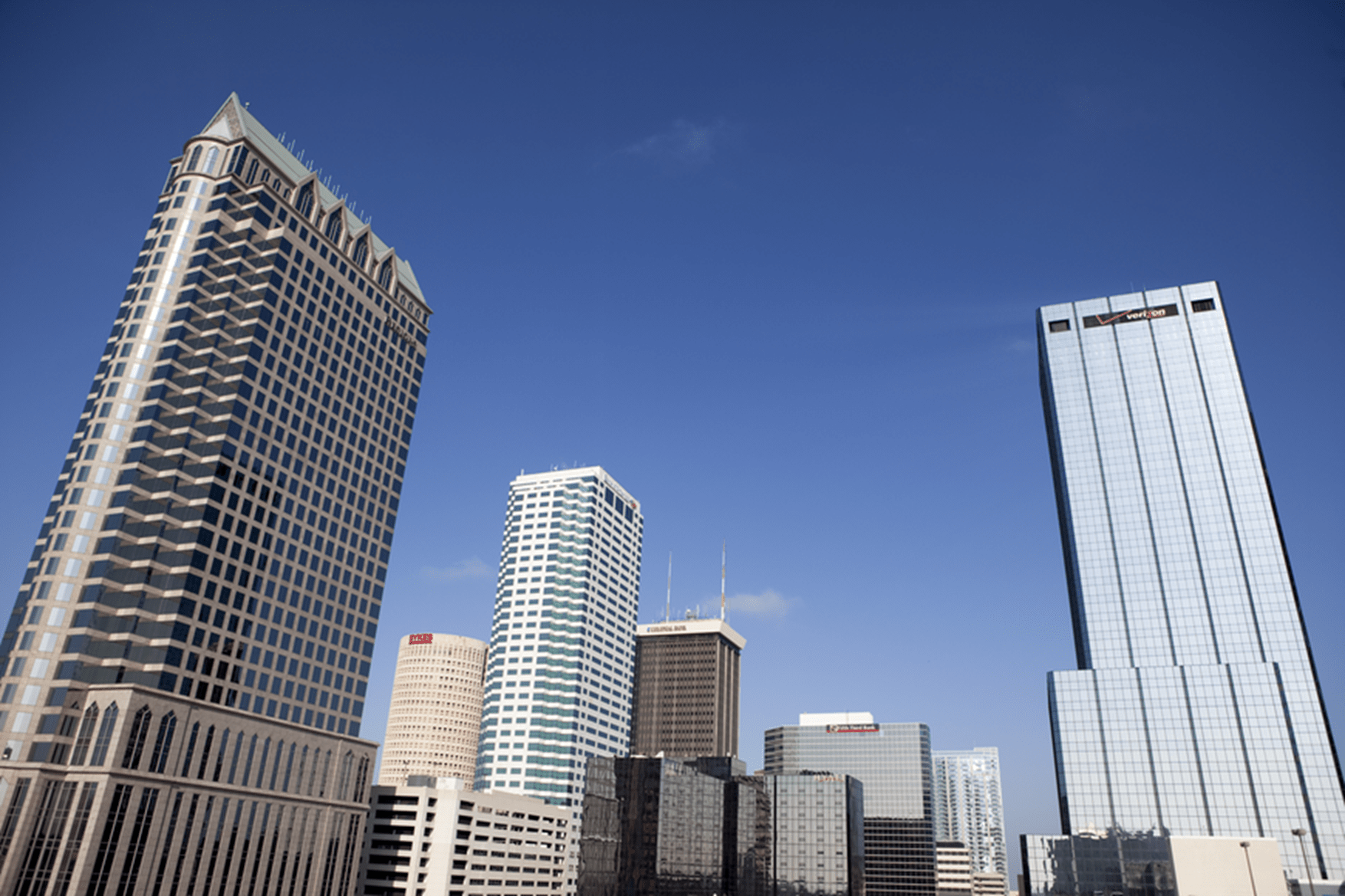 Surveys from a trio of prominent industry groups predict a surge in activity for balance of this year and 2022.

Three prominent commercial real estate trade groups, along with local experts, believe that the industry will rebound dramatically in the second half of this year and into 2022 and beyond, according to new surveys each has conducted.

The Society of Industrial and Office Realtors (SIOR), in a new survey of its members, says 74% of all commercial real estate transactions are proceeding on schedule, more than double the percentage in the second quarter of 2020.

NAIOP, which is comprised of office and industrial developers, expects  positive absorption of office space nationwide — defined as more space leased than is available — will return in the final three months of this year. Since the COVID-19 pandemic, office leasing has suffered significantly as many tenants have abandoned offices or put quarters up for sublease.

Each of the three groups attribute the projected improvements to increased vaccination rates and their impact on the economy at large.

“With vaccinations increasing and economies opening up, demand is high and deals are progressing at a rate not seen since before the pandemic,” SIOR states. “Leasing activity has surpassed pre-pandemic levels, and development has exceeded conditions reported one year ago.”

“The macro-economic data are positive, and the mitigation of the pandemic through vaccinations and other measures are having a noticeable impact,” says NAIOP President and CEO Thomas Bisacquino, in a statement.

Along the Gulf Coast and into Central Florida, brokerage firm leaders concur that business for the balance of 2021 should be robust.

“It depends on the asset type, of course, but I’d say the activity level — the number of calls and inquiries we’re getting and tours we’re giving — is s busy or busier than before the pandemic,” says Danny Rice, who heads commercial real estate brokerage firm Collier’s Central and Southwest Florida operations.

“That’s not closed transactions, but from everything we’re seeing we’re expecting things to pick up significantly in the second half of this year.”

“Florida as a whole has done such a strong job of creating the right environment for live-work-play, so people want to be here.”

All three industry groups cite predicted gross domestic product (GDP) growth this year and next, along with federal government stimulus money, as primary reasons for their forecasts.

ULI predicts GDP growth of 6.5% this year — which would be the fastest growth rate since 1984. NAIOP is even more bullish: It forecasts GDP growth of 7.7% over the next two years, amid declining unemployment.

All three groups agree that industrial properties will continue to outperform, with multifamily rental projects close behind.

Office space also will rebound, as companies return to offices. NAIOP believes quarterly office absorption in the U.S. will average 11.7 million square feet in 2022, in line with 2015 through 2019 levels.

SIOR’s survey shows that members’ leasing activity — primarily in office and industrial projects — has nearly doubled over the past two quarters. More than 60% of member respondents say they are executing leases, vs. just 36% from the group’s previous survey.

ULI’s analysis is even more ebullient. Based on input from more than 80 economists and real estate analysts, the group believes that transactional volume will surpass $500 billion this year, surpassing the long-term average of $347 billion in the U.S. and the roughly $427 billion completed in 2020.

While many respondents say they remain concerned about uncertainty and rising construction costs — lumber and concrete costs have risen dramatically over the past year — the overall sentiment among all three groups is overwhelmingly positive in regards to leasing, development and other activities.

“We’re still in the summer of wait-and-see, to be sure, but the activity level coming out of the pandemic so far is more positive than I expected it to be at this point, and I expect that to continue well into 2022,” Colliers’ Rice says.